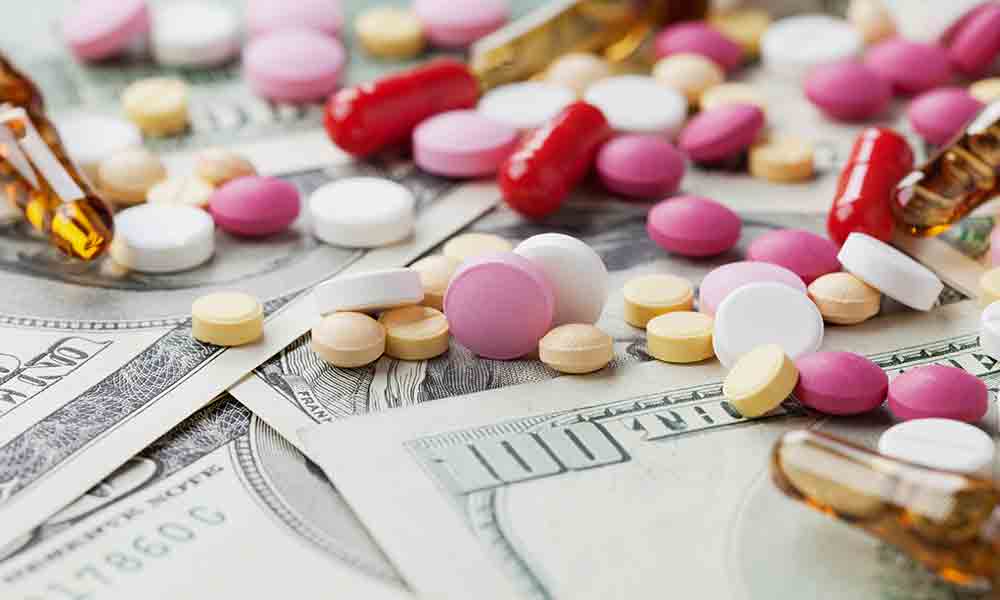 De Leon was prosecuted in federal court as part of a large drug trafficking organization responsible for transporting and distributing large quantities of methamphetamine in East Texas.

According to a news release from the U.S Attorney’s Office, Eastern District of Texas, De Leon pleaded guilty on July 12, 2022, to conspiracy to possess with intent to distribute methamphetamine, and was sentenced to 120 months in federal prison by U.S. District Judge Marcia A. Crone.

De Leon and her co-conspirators would hide the methamphetamine in the plastic trim of vehicles and deliver them to a residence in Center. De Leon was indicted by a federal grand jury on March 2, 2022.

This case was investigated by the FBI, Drug Enforcement Administration, and Bureau of Alcohol, Tobacco, Firearms, and Explosives and prosecuted by Assistant U.S. Attorney Donald S. Carter.