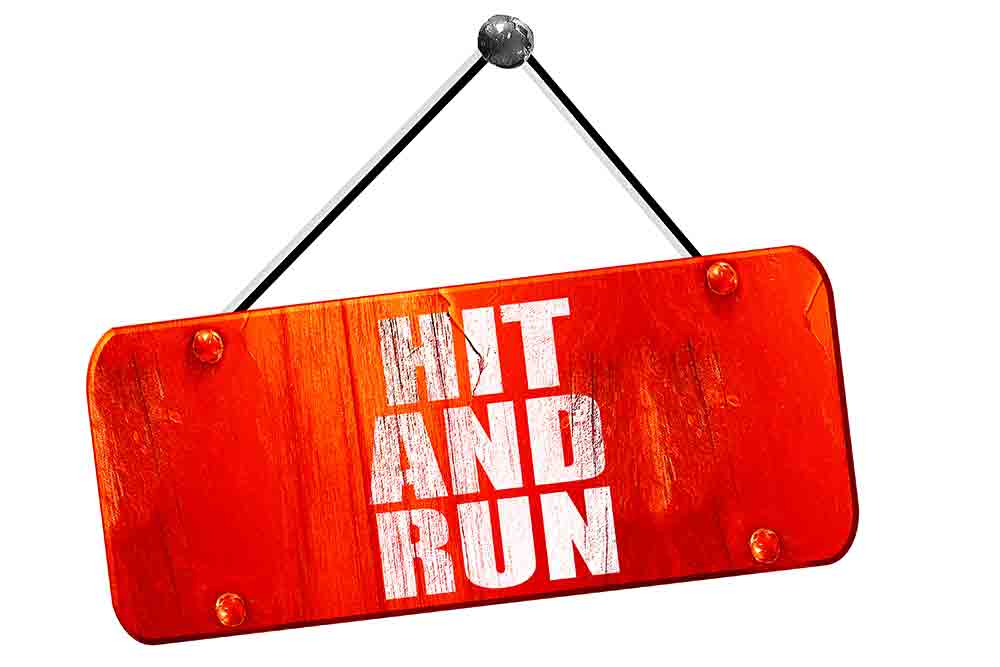 CROCKETT – The Crockett Police Department posted on its Facebook page that on the evening of Monday, Jan. 2, at around 6 p.m., officers were dispatched to the area of Spring Street and Dodson Drive in reference to a pedestrian being struck by a vehicle.

On scene, officers determined that the male victim was walking down Spring Street headed toward North Fourth. Witnesses told officers that a grey or silver 2015-2017 Chevrolet Truck struck the victim and then fled the scene and was last seen at the intersection of Spring Street and North Fourth Street.

The victim was transported to Crockett Medical Center, where he was later transferred to an out-of-town hospital. The victim sustained serious injuries as a result of being struck.

The Crockett Police Department asks that anyone with information on the incident contact the police department at 936-544-2021 and speak with Sgt. Matthew Millican. Those who wish to remain anonymous may call Deep East Texas Crime Stoppers at 936-639-TIPS.

This case remains under investigation.