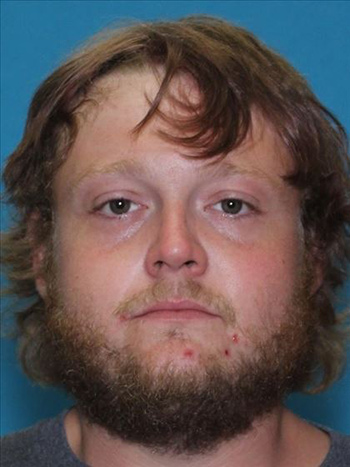 Jacob LuceANDERSON COUNTY – A Houston County man was extradited to Anderson County to face trial on several child pornography charges, according to the Texas Department of Public Safety.

DPS reported on Monday that Jacob Boots Reed Luce, a 29-year-old Houston County man, was returned to Texas on Sunday, Dec. 18, after he had allegedly fled to John Day, Oregon, in order to avoid prosecution, according to a DPS news release.

According to DPS he was returned to Anderson County, where the charges awaited him, by special agents with the DPS Criminal

Investigations Division. DPS agents began an investigation on Luce, after receiving information from the National Center for Missing and Exploited Children that he may have been engaged in the promotion of child pornography, according to the news release.

Luce fled after investigators developed a detailed case, and three warrants for his arrest were issued for the felony offenses. In September of this year, he was arrested by Oregon law enforcement agents