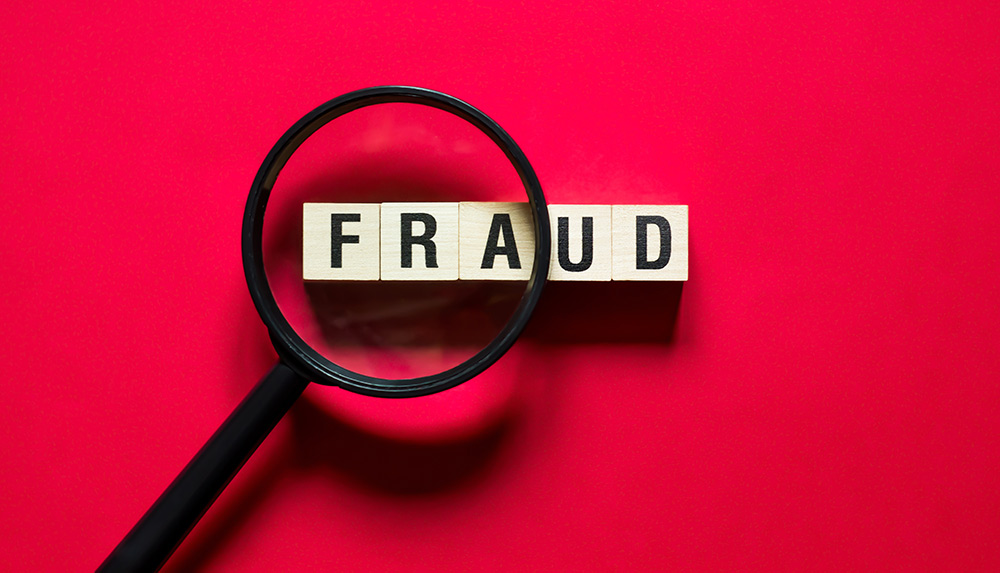 Thirty-six defendants are facing criminal charges in 13 federal districts in the United States for alleged fraudulent telemedicine, cardiovascular and cancer genetic testing, and durable medical equipment schemes, according to prosecutors for the U.S. Attorney’s Office for the Eastern District of Texas.

As part of this case, the U.S. Attorney’s Office for the Eastern District of Texas has charged 21 people with healthcare kickback, and they are accused of money laundering crimes. Those charged include doctors, hospital executives, laboratory executives and marketers.

According to the criminal and civil cases, the defendants are accused of breaking the law and making money by paying and receiving illegal kickbacks for referring people to laboratories. The United States filed an amended complaint in May 2022.

The Anti-Kickback Statute does not allow offering, paying, soliciting, or receiving remuneration for referrals of items or services covered by Medicare, Medicaid, and other federal health care programs.

BHD allegedly helped the hospitals bill their blood tests to insurers to appear as hospital outpatient services. Officials said the hospitals charged insurers more money than BHD could obtain as a laboratory.

“Pursuant to the alleged kickback scheme, the hospitals paid a portion of their laboratory revenues to marketers, who in turn kicked back a portion of those funds to the referring physicians who ordered BHD tests from the hospitals or from BHD directly. BHD executives and sales force personnel leveraged the MSO kickbacks to gain and increase referrals and, in turn, to increase their revenues, bonuses, and commissions,” said prosecutors.

Crockett residents will recall that the Houston County Hospital District’s brief association with Little River Healthcare resulted in the hospital’s closure and the loss of over two hundred jobs and millions of dollars, greatly impacting the local economy. Employees of the hospital during that time were quick to defend the Crockett hospital, stating that the failure was due to incompetence at the management level.