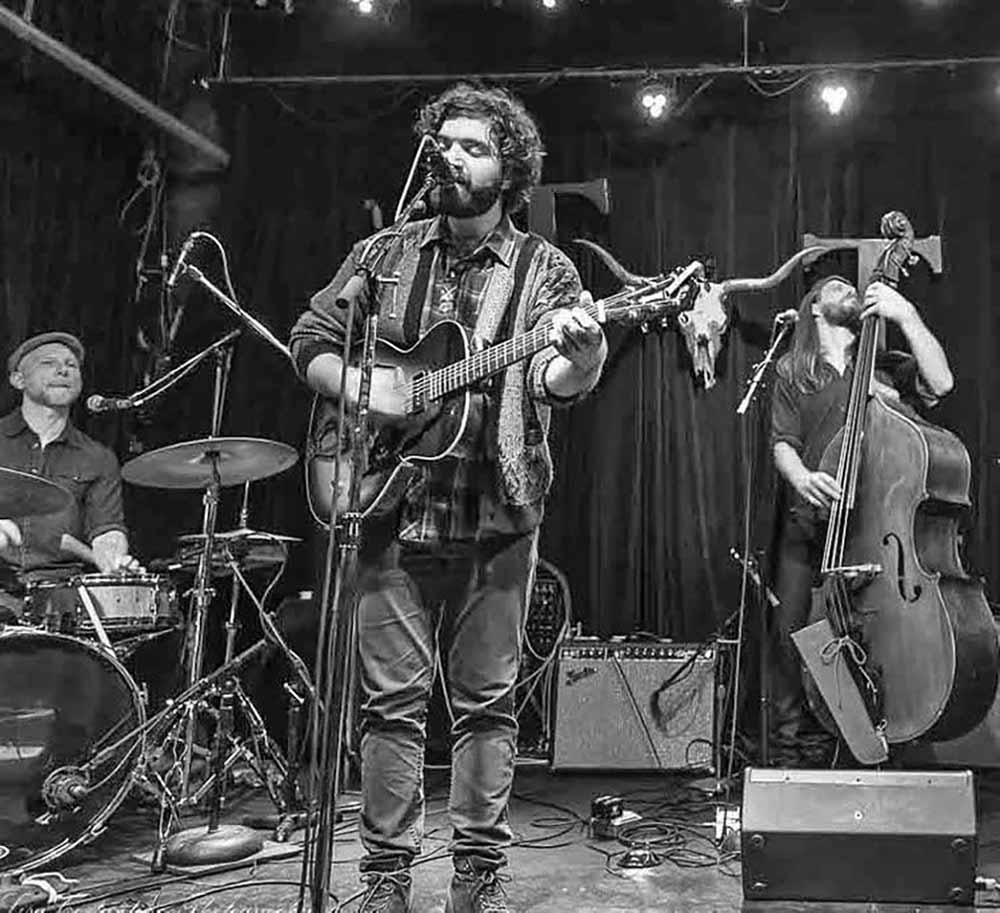 Duhon, a New Orleans native, has earned comparisons to such legends as John Prine and Jim Croce for his songwriting ability, while his vocal stylings have been likened to “a youthful Van Morrison,” according to a bio sketch.

Duhon will appear as part of the Andrew Duhon Trio on Friday, Feb. 4 at the legendary venue. The show begins at 8 p.m.

Duhon and his crew begin a short tour this Saturday, which begins in New Orleans and concludes in Mobile, AL., on Sunday, Feb. 6. Along with Camp Street, they are playing a few other legendary listening room-type venues, like the Saxon Pub in Austin and McGonigel’s Mucky Duck in Houston.

Duhon’s new single “Slow Down” is coming out on Friday to all streaming services. He has released four records, including the critically acclaimed The Moorings, from 2014, which was nominated for a Grammy Award.

A recent single “Comin’ Around” earned rave reviews from publications like the country music arm of Rolling Stone, which stated that Duhon’s “soulful croon takes centerstage.”

On his website, Duhon states that during the downtime caused by the pandemic, he has been “reasonably productive” with songwriting, and sharing songs through videos as part of a series he calls “Quarantine Songs.”

According to the Camp Street Café Facebook page, the venue has been trying to book Duhon for quite some time, and they are excited to host him.