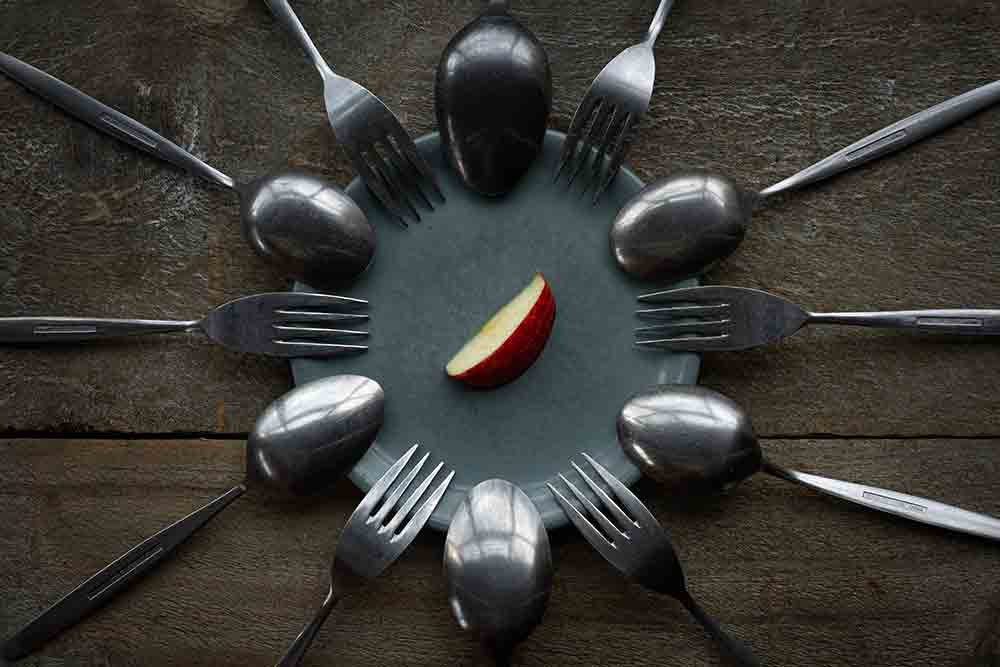 According to a nonprofit group, Hunger Free America, the number of people without enough food over a seven-day period spiked by twenty-seven percent in Texas between October 2021 and October 2022, increasing from 2,158,933 to 2,740,913. Based on that same analysis of federal data, the nationwide rise was thirty percent.

The expiration of child tax credits, free school meals, and inflation contributed to the high level of food insecurity. Many federal benefit increases have also been ramped down or disappeared entirely while food, housing, healthcare, and fuel prices continue to rise.

The report includes detailed public policy recommendations at the federal level, state, and city levels, including the passage of the Child Nutrition Reauthorization Bill and the HOPE Act of 2021, the reauthorization of the Child Tax Credit, which raised millions of families out of poverty and making permanent the pandemic-era improvements in SNAP access for college students.

Locally, charitable organizations supplying food to the underserved population agree with the study’s results. Cliff Coldiron, Director of Houston County SHARE says that he has seen an increase in the number of applicants requesting help. “As federal supplements decrease or disappear, we see a greater food need.” Coldiron said that cost of canned goods has also increased. He used to be able to purchase a case of food for five dollars, whereas now that same case is closer to twenty-five dollars.”

The Piney Woods Lions Club, which works in conjunction with the East Texas Food Bank, has held a food distribution at the Crockett Civic Center on the third Monday of each month for the past two years. Volunteers echo the same story. “As folks have lost their government funding and inflation has driven up the price of food, we’ve seen an increase in the number of families that come through the distribution line.”

Joel Berg, CEO of Hunger Free America, stated, “Effective federal public policies over the previous few years were spectacularly successful in stemming U.S. hunger, but as many of those policies have been reversed, hunger has again soared. At exactly the moment when so many Americans are in desperate need of relief, many of the federally funded benefits increases, such as the Child Tax Credit and universal school meals, have expired, due mostly to opposition from conservatives in Congress. While increases in food and cash assistance were far greater than the increases in food prices, leaving the vast majority of Americans in far better condition than they would have been without this extra aid, hunger and food insecurity rates continue to soar in all fifty states, especially among working people, children, and seniors. We desperately need the upcoming lame-duck session of Congress to address this crisis.”