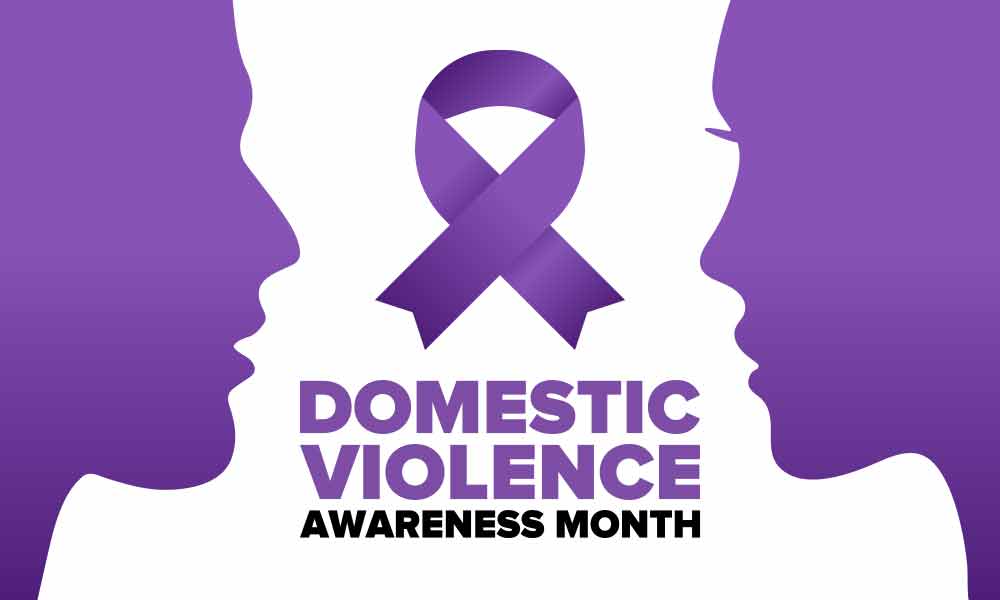 2. 1 in 4 women and 1 in 10 men experience contact sexual violence, physical violence, and/or stalking by an intimate partner in their lifetime

3.More than half of all transgender and gender non-conforming individuals experience some form of intimate partner violence.

4.Women with disabilities are more likely to be abused by an intimate partner than able-bodied women.

6. When there’s the presence of a gun in the home, the risk of homicide where domestic violence occurs is increased by over 500 percent.

7. Women ages 20 to 24 are at the greatest risk of becoming victims of domestic violence.

8. Domestic violence is the leading cause of injury to women — more than car accidents, muggings, and rapes combined.

9. Every nine seconds in the U.S., a woman is assaulted or beaten.

10. Every year, one in three homicide victims is murdered by her current or former partner.

12. Children exposed to domestic violence at home are more likely to have health problems such as frequent illness, headaches, stomachaches, lethargy, and tiredness.

13. Boys who witness domestic violence are twice as likely to abuse their partners and children when they become adults.

14. Domestic violence is the third leading cause of homelessness among families.

16. Domestic violence contributes to poor health for many survivors.

20. Those earning lower incomes experience domestic violence at higher rates than those with higher household incomes.

21. On an average day, more than 20,000 phone calls are made to domestic violence hotlines across the nation.

22. At least 45 percent of domestic violence survivors report being sexually assaulted by their abuser.

23. Overall, 22 percent of individuals are assaulted by a partner at least once in their lifetime.

24. On average, 24 people per minute are victims of rape, physical violence, or stalking by an intimate partner in the United States.

25. Friends and family members are often in the dark about their loved ones’ suffering.

26. Two-thirds of the victims of domestic violence never see a doctor, go to a hospital, or receive professional medical care for their injuries.

29. Risk-taking actions like binge drinking, unsafe sex, gambling, or drug use can be signs that someone is being abused.

30. Thirty-nine percent of domestic violence survivors also experience sexual harassment or violence at work from a co-worker or supervisor.

31. Abusers tend to have specific characteristics – they are narcissistic, willfully lack empathy and treat their needs as more important than the needs of others.

Residents of San Jacinto County who are victims of domestic abuse have a safe haven through the SAAFE House. They can be reached at (936) 653-3504 and are located at 81 Butler St. in Coldspring. Visit them at www.saafehouse.org or on Facebook.