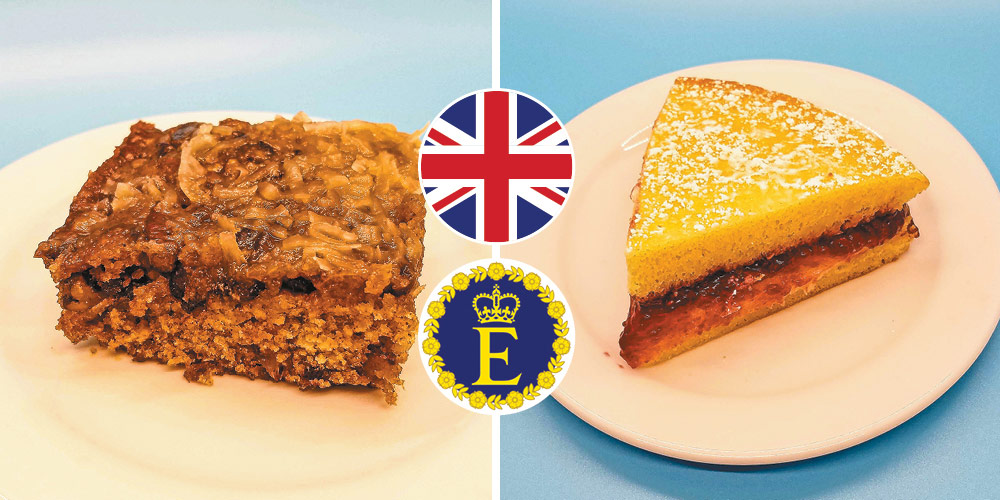 I was leaving Rotary Club Thursday before last when I received a notification on my phone that Queen Elizabeth II had died at the age of 96 at Balmoral Castle in Scotland. I wasn’t completely surprised, having read earlier that morning that she’d been placed under medical supervision after doctors expressed concern over her health. Her reign of nearly 71 years is the longest of any British monarch and the longest recorded of any female head of state in history.

Following her Sept. 8 death, the United Kingdom observed a national mourning period of 10 days. A state funeral service will be held at Westminster Abbey on Monday, followed by a committal service later that day at St. George’s Chapel at Windsor Castle. She will be interred in the King George VI Memorial Chapel at St. George’s.

Although I don’t necessarily consider myself an Anglophile, her passing has made me a bit sad as I think of the breadth and scope of history the woman has seen and lived. While a life of service was not what she asked for but rather what was thrust upon her, she did in fact live a life of service and she did so as gracefully as any human could.

Many years ago, I had the opportunity to see the changing of the guard at Buckingham Palace. The pomp and circumstance was breathtaking – so regal and majestic. More recently, I’ve enjoyed watching the British drama “Downton Abbey.” And watching the Netflix drama “The Crown” has definitely given me a better understanding of the monarchy and how it works.

When a friend recently reminded me of the recipe for “Queen Elizabeth Cake” I knew I must bake it. And not long after, when I ran across the recipe for “Royal Family’s Victoria Sponge Cake,” I knew I had to bake it too. I’m starting to think that I may have more of an affinity for that place “across the pond” than I previously realized.

Both of these recipes were a bit challenging, not because they’re difficult to prepare, they’re not. But the ways in which the recipes were written were a challenge.

• Set mixture aside.
• In a small bowl, mix 1 cup of chopped dates with 1 teaspoon of baking soda. Pour 1 cup of boiling water over this and then add to the first mixture along with 1 cup of chopped pecans. Bake in the prepared pan until the center tests done.

My Notes:
— I used a 9x13 Pyrex dish that I sprayed with a nonstick baking spray.
— I baked the cake for 20 minutes and checked it. It appeared to be done but I wanted to be on the safe side so I put it back in for another 3 minutes.
— As for the icing, while the instructions called for boiling it for three minutes, I only boiled it for about a minute and a half for fear of burning it.
— It’s not necessary to put it back in the oven to brown it. I skipped this.
— It’s not a pretty cake but it was absolutely delicious, even though I was a little skeptical upon initially reading the recipe.

The Victoria Sponge was named after Queen Victoria, who regularly ate a slice of sponge cake with her tea, each afternoon, according to the article at mindfood.com.
This recipe was written using the metric system, as well as ingredients not found locally. I took the liberty of converting the grams to cups and I also substituted ingredients for those not available. The recipe here is as I made it. If you want to see it in its original form, go to mindfood.com.

•Preheat the oven to 375 degrees. Grease and line two 8-inch cake tins (if you only own one tin, you can bake the sponge and slice in half).
•Cream the sugar, vanilla extract and softened unsalted butter until light and fluffy. In a separate bowl, whisk the eggs.
•Gradually add the beaten eggs, a little at a time, to the mixture. Sift the flour and fold into the mixture.
•Divide the cake mix between the two cake tins and smooth.
•Place on the middle shelf of the oven and bake for approximately 20 minutes, until the cake appears golden brown.
•Remove the sponges from their tins and leave to cool.
•To make the buttercream, cream the softened butter with the sugar and the vanilla extract.
•To assemble the cake, ensure that both sponges are completely cold before spreading a layer of jam onto the surface of one sponge.
•Spread a thick layer of buttercream on top of the jam (if you prefer, this can be done first).
•Gently place the second sponge on top and gently press down.
•Sprinkle with sugar and serve with a pot of fresh English tea just as Queen Victoria did.

My Notes:
— I used raspberry preserves.
— I spread the buttercream first and then spread the jam on top of that.
— I sifted some confectioners sugar on top and enjoyed a piece of it with a cup of coffee.