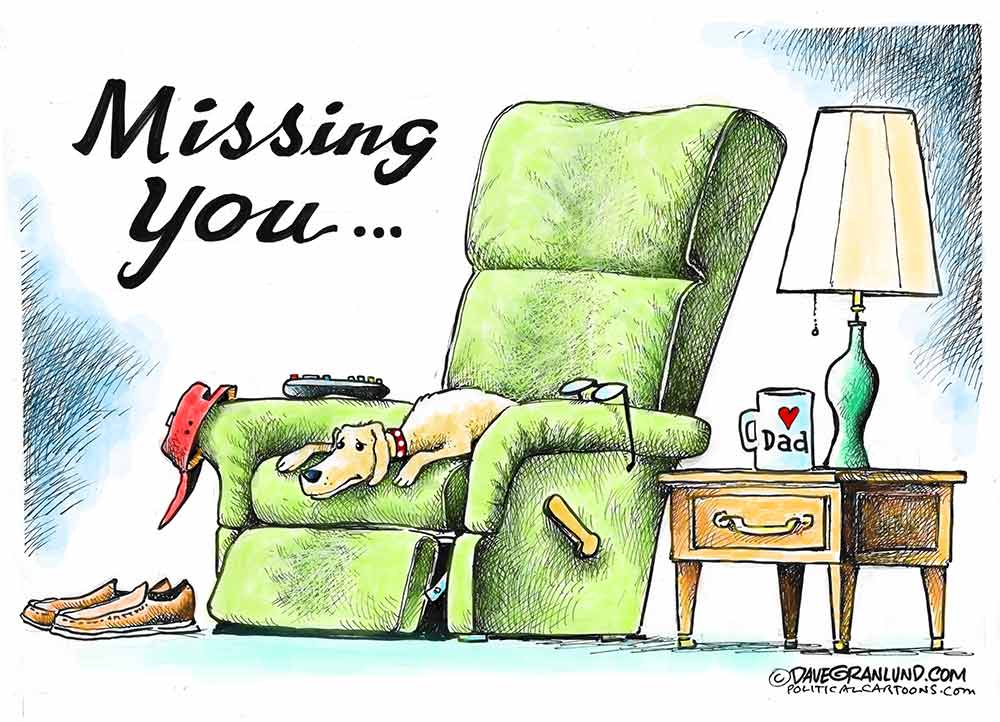 A long time ago I watched a documentary about poet Emily Dickinson’s life and writings.

One thing that I never forgot about that film is that she lived at a time when death was regrettably common — and therefore the subject of many of her poems.

“How are you doing?” is a polite way of introducing ourselves to each other now.

But as I learned in that documentary, this greeting during Dickinson’s times meant, “Are you healthy and well and going to be with us tomorrow?”

Women died during childbirth. Children died from a variety of maladies.

The rich as well as the poor suffered tragedy and loss almost equally.

Haider Warraich, the doctor who wrote “Modern Death: How Medicine Has Changed End of Life,” explained in an interview that in the 1800s in Boston or London people died mostly of three things: injuries, infections, or some type of nutritional deficiencies.

“Really,” he said, “death was a very binary event — and it was very sudden.

“For example, before the advent of medical technology, if someone had a heart attack or if someone had some type of abnormal heart rhythm such as ventricular tachycardia, they would almost certainly die, in many cases instantaneously, sometimes even in their sleep.”

Warraich said that dying today is no longer an “instantaneous flash event,” but a “phase of our life.”

New technologies enable people to live longer even if they have chronic diseases, so they are in and out of hospitals — as my dad was the past five months.

We’ve moved death from our homes and communities to hospitals and nursing homes – where four of five Americans now die.

When my father’s father died at only 34 in 1937, he died in his own bed of streptococcus, now easily cured with penicillin, and was laid out in the parlor of his house.

We’d hoped my father would meet his end peacefully in his own home.

After repeated visits to the hospital and skilled nursing facilities, we brought him home and hired our own care.

We celebrated his 89th birthday at his home a few weeks ago in epic fashion. A glorious event, it was attended by the large extended family he and my mother produced.

When his time finally came, he was back in the hospital, but he was surrounded by his family and his wife of nearly 66 years.

As advances in technology change the way we live and die we are becoming fearful of death — yet it’s something every one of us is going to experience.

I’m honored to say that my sisters and mother and I fully embraced my dad’s life and supported him with everything we had in his last painful months.

Knowing he’s at peace now quells the hurt of watching him suffer so much for so long.

I believe he is in Heaven now, reunited with his parents, and I believe I will see him again.

I will wait patiently for that grand reunion.

“How are you doing?” is the question of the moment.

I wish you the very best if you are in your end stage of life now or caring for someone you love who is — as you navigate the challenges of dying in modern times.