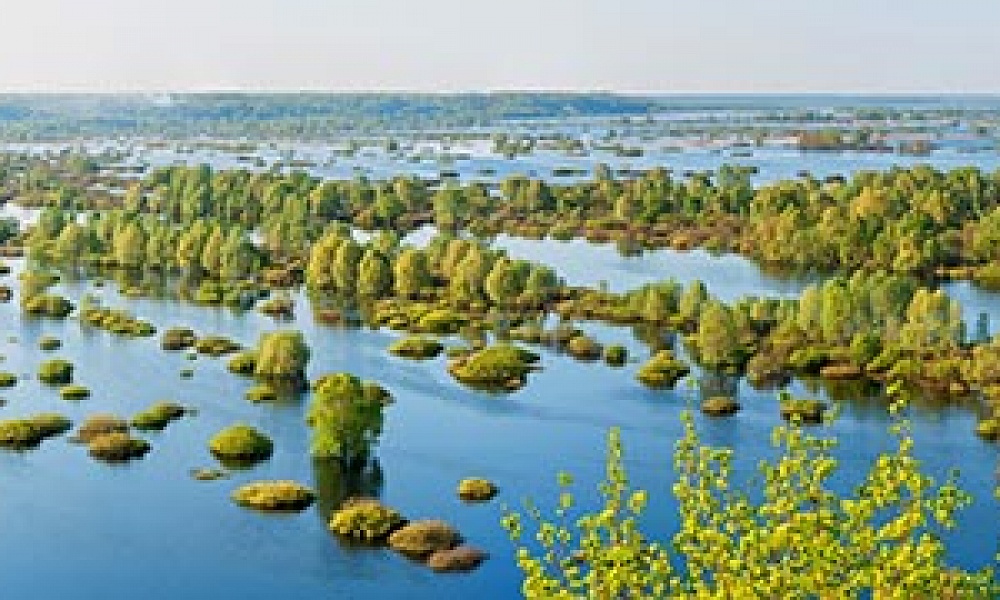 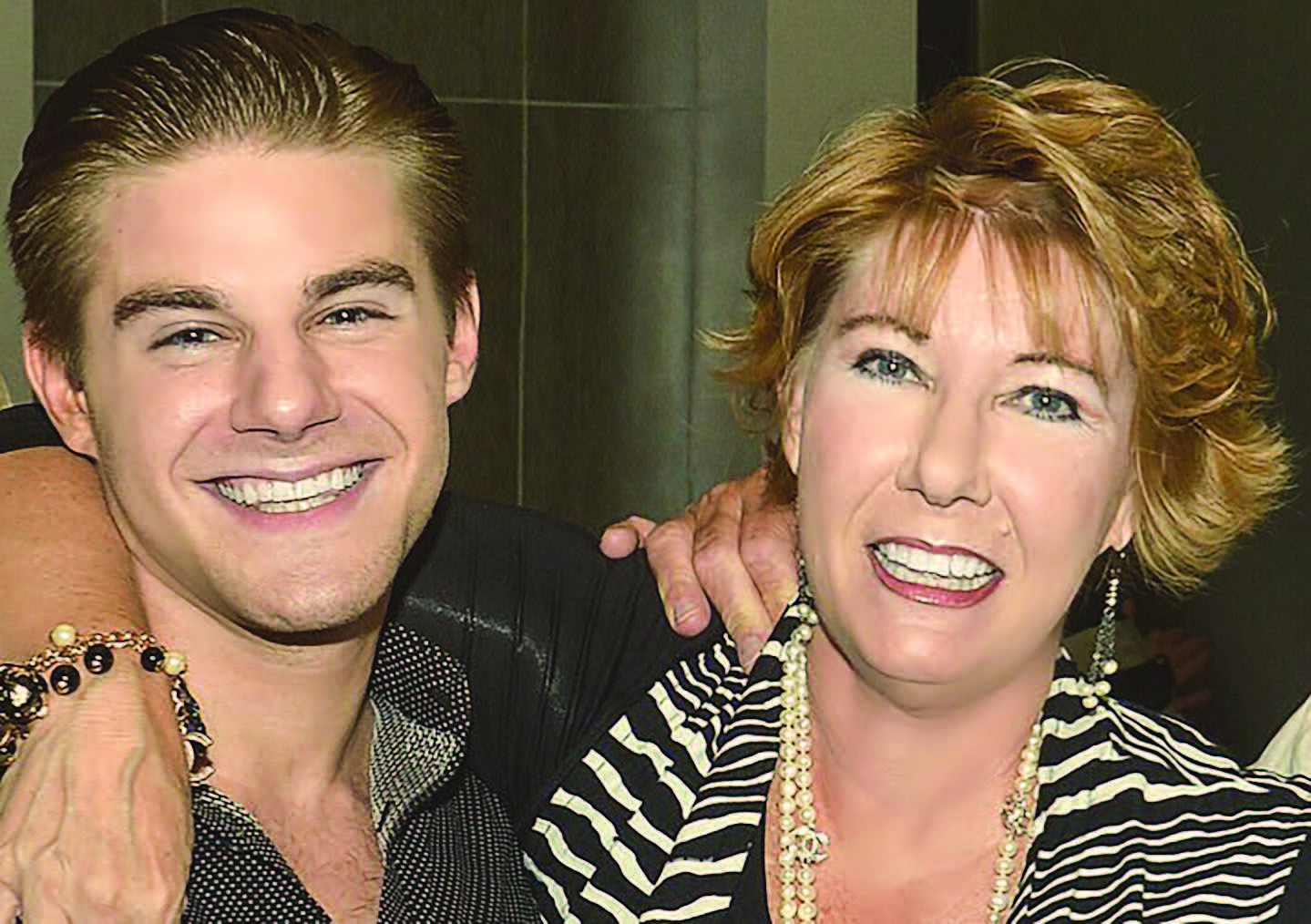 Becoming a mother was one of the greatest joys I had ever experienced. Kyle was a vibrant, exuberant child with a larger-than-life personality from the day he was born. Our family was truly blessed. He was always the center of attention and became friends instantly with anyone he met. He had this thirst for life, until he was about 12 years old. That’s when things started to change and fracture our family unit until Kyle entered recovery in 2013.

Kyle was always precocious and outgoing, it was his defining character trait. So, when he started to isolate in middle school, I became extremely concerned. He began asking why he was “different” and why he didn’t fit in. As a parent, all I wanted to do was provide the best possible life for my child, so I looked into different therapists and psychologists to help him through this period. I thought, “he’ll grow out of it – he’s so personable and has such a bright future.”

Little did I know that would be the beginning of a decade-long battle against addiction. Kyle began showing signs of depression and anxiety. He asked to see doctors, who put him on prescriptions. Kyle began abusing those medications, and soon graduated from pills to heroin. His father and I would have never guessed our child was shooting up heroin at just 15 years old.

The next eight years would be filled with ups and downs. Kyle’s father and I were in complete denial of his addiction – we thought he would rebound every time he said “I’m done.” We sent him to multiple psychologists, therapists, treatment centers, and facilities. We were able to find centers in-network but we traded quality of care for cost. Finding a treatment center that treated all three aspects of addiction seemed nearly impossible. We saw him deteriorate in front of our eyes, attempt getting sober, then fall off again and again. Kyle would hide from the world feeling overwhelming shame and guilt, but continue using. He was a slave to the drugs.

In 2013, something finally happened. After a string of failed career moves, arrests, overdoses, and increasing medical problems, Kyle finally told us he couldn’t keep doing this. We sought out a treatment center that worked on mind, body, and spirit. As parents, all Kyle’s father and I wanted for him was to be happy and productive. We listened to addiction professionals who had overcome the same debilitating disease of addiction.

Our family experienced, what I like to call, “a collective enlightenment” as a result of Kyle’s recovery. Through intensive work, Kyle finally became open and honest enough to share with our family that he was gay. He had sat in fear for so many years, thinking we would turn our backs on him. He began coming out of his shell again and engaging in life for the first time in years. I saw the vibrant, social Kyle again. Our entire family started addressing issues we had glazed over for years. We became a true family unit.

Recovery has completely changed our lives. As a family, we’ve begun to have direct and open communication with one another. Kyle and his brother are best friends again. Kyle’s father and I have never had a better marriage. Kyle’s able to show up for us and participate in his own life again. But what’s most miraculous is how those dark days are now the foundation of the strong family bond we’ve built.

Almost four years later, our lives are completely different. It was through practicing honesty, open-mindedness, and willingness, that Kyle found himself. He’s since identified that “different” feeling he experienced was due to his addiction and fear of coming out of the closet. Today, he’s a proud gay man and is a respected member of his community. He’s engaged to a wonderful man and living the life he’s always wanted. There is no greater gift than watching your child live life to the fullest, and that’s exactly what’s happened since Kyle got sober.

There’s no “right” way to prepare for a loved one’s addiction. This disease blindsides you, it hits you when you least expect it. Our family was able to overcome this disease by listening to our child, providing support any way we could, being cautious not to enable his addiction, and helping to find a recovery solution when Kyle became ready. My hope is that every parent who struggles with their child’s addiction is able to find the freedom we have, and to let them know that it gets better.